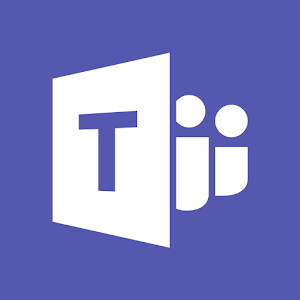 With the General Availability announcement of the Worldwide Roll Out of Microsoft Teams, many are wondering how to start using it. There is a surprisingly lack of simple information for end-users on how to get up and running with Teams.

This blog post gives a simple overview of what How to Get Microsoft Teams, How to Enable It, and How End-Users Can Access it.

How To Get It

Microsoft Teams is rolling out to Office 365 tenants with the following license levels (as of March 15, 2017):

Access to Teams is controlled at the Tenant level, and end-user level. The next section explains how to enable/disable for a tenant. For end-users:

How to Enable it in a Tenant 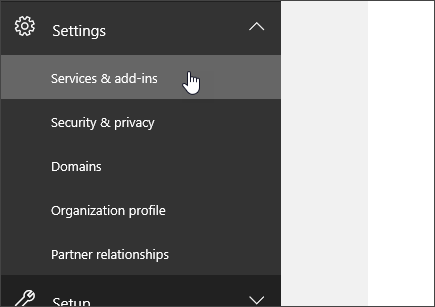 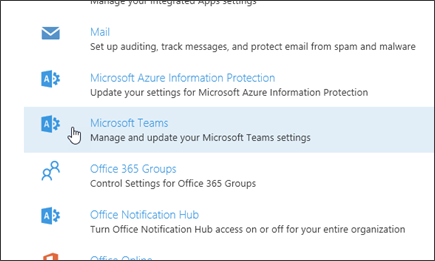 Here the Administrator can turn on Teams for the entire organization (Tenant), and configure some high level settings for all Team users:

See Microsoft Support – Administrator settings for Microsoft Teams for an explanation of all these settings.

As mentioned above, any user who is assigned a Microsoft Teams license is enabled by default.  To prevent a user from using Teams, the best method is to remove the license.

End users can either use:

As Teams is rolled out, it will appear as an app in the Office 365 app launcher allowing end-users to access it from there.

Here is a summary of the device specific pre-requisites: